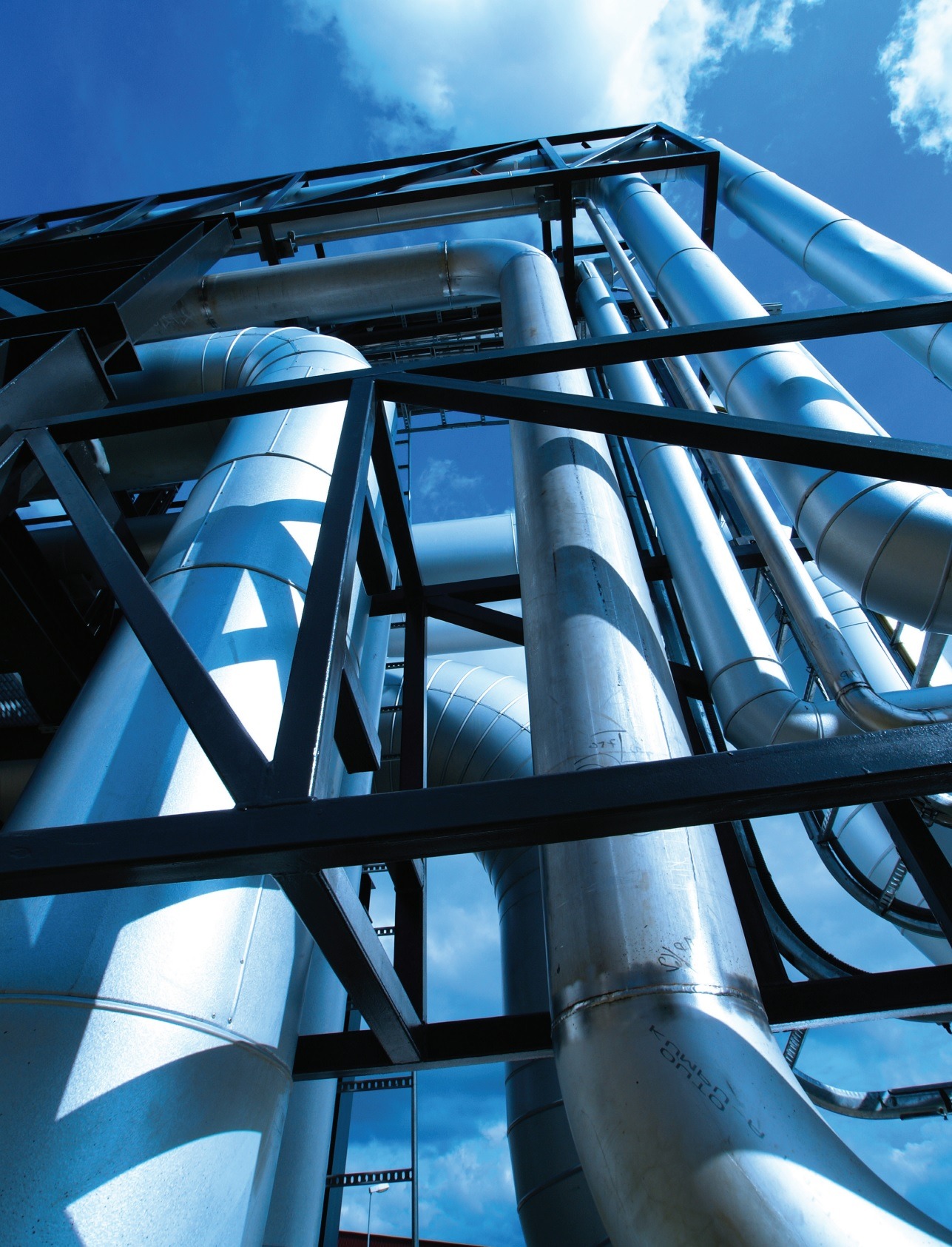 Natural gas brings many advantages to the Israeli market. It is cheaper, more environmentally friendly and safer than the fossil fuels it is replacing. Israel’s natural gas is extracted from gas wells in the sea and is carried by pipeline to a processing station on the shore. From there, it is transferred to a high-pressure (over 16 bar) conveyance system to major consumers such as power stations, and to central distribution points throughout the country.

The infrastructure to disribute natural gas to consumers (homes, factories and commercial businesses) was licensed to energy consortiums. Shapir, in a 50% partnership with Supergas, is the owner of the Super NG Company, the winner of an exclusive 25-year distribution license for all of the Dan and Central & Northern Regions – a population of several million.

The Shapir natural gas infrastructure is designed to connect Israeli consumers to gas piped from the undersea reserves that were discovered off Israel’s coast. This kind of gas, simply rises and disperses in the air if it leaks. As a result, Israel’s domestically produced gas is safe, non-polluting , and can be accessed straight from a low-pressure pipe by simply turning the valve. The full potential of this energy source for transforming the country has only begun to be analyzed, with the possibility of motor vehicles and factories being converted to natural gas or a hybrid combination that includes gas.

Shapir’s Super NG company, with Shapir as the EPC contractor, was entrusted with the entire gas distribution system: the planning, purchasing, and 5-year construction project, as well as its network operation for 25 years. Eighty percent of the infrastructure is devoted to industry, the heavier energy consumers, with the other 20% built to supply residential and institutional  consumers. The pipelines (from 2 to 10 inches in diameter) are a durable blend of stainless steel and polyethylene, suitable for all kinds of urban and country environments.