Shapir is a driving force in the movement for social equality with the Tel Aviv Fast Lane, a toll-road solution designed specifically for the needs of modern metropolitan traffic, which encourages commuters to share transportation, thereby reducing traffic congestion and environmental pollution. The Tel Aviv Fast Lane is a world-first for public transportation and private cars, and a global model for the 21st century.

For the first time anywhere in the world, the volume of traffic in the Fast Lane is tracked to adjust the tolls for lane usage in real time, by dynamic toll. Traffic flow is computer monitored and tolls are regulated 24 hours a day, via a sophisticated system controlled by an advanced algorithm. Peak hour traffic pays the highest toll rates, while light traffic enjoys a lower rate, with the minimum toll roughly equivalent to the price of a city bus ride. 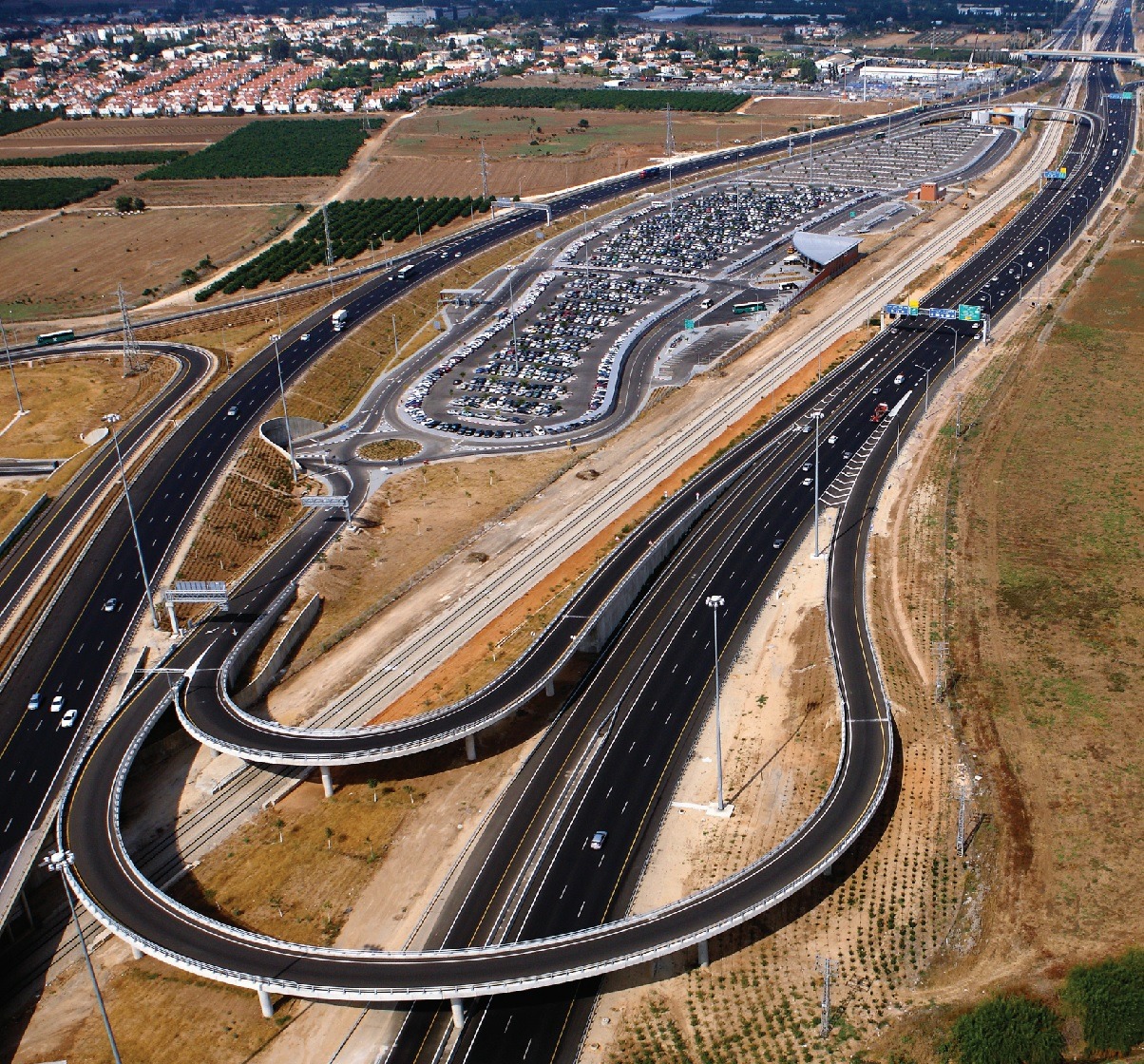 Part of the wisdom of this Shapir project is in harnessing consumer behavior for traffic regulation. The real-time toll is displayed about one kilometer before the Fast Lane entrance begins, giving drivers the liberty to participate or pass. The commuter response to the tolls they are willing (or not willing) to pay has a self-regulating effect on the traffic flow, reducing demand when Fast Lane usage is heaviest. Meanwhile, the tracking system establishes a minimum speed for the toll lane, based on the real-time number of vehicles, and their current speed, maintaining efficient traffic movement that saves fuel and time for all Fast Lane users.

The Shapir Prefab Concrete Plant was established in 1992 to produce pre-cast concrete elements for the Shapir Group and other...